Please, navigate the website using the menu button on the top left.

Cancer is a leading cause of death worldwide and thus, it is one of the global priority research areas. The traditional approaches to study cancer involve the culture of tumour cells in monolayer using 2D surfaces, which oversimplify the microenvironmental context of tumours in vivo. Furthermore, the majority of the in vitro models only involve a single tumour cell population, which represents a small fraction of the tumour development and integrative cell network. Therefore, a new dimension in cancer research has to be developed: the 3D microenvironment. Thus, the FoReCaST project intend to create a new research area at 3B’s-UMINHO consisting on the development of in vitro 3D cancer study models, which will copycat the complexity and hierarchically organization of natural ECM of tumour cells found in vivo. In this context, FoReCaST aims to accomplish the following objectives:

Development of in vitro 3D cancer models, replicating the complexity and hierarchically organization of natural ECM of tumour cells found in vivo. 3B’s-UMINHO will strategically use the knowledge gained during the last ~20years in the fields of biomaterial sciences and tissue engineering. Five complementary research lines (RL) have been implemented to consolidate this new research topic. Experienced researchers (ER) have been hired within the following topics: Metabolic glycoengineering for tumour imaging (RL1); Bioinformatics (RL2); Cell engineering (RL3); Nanotechnologies (RL4); and Cell signalling (RL5). 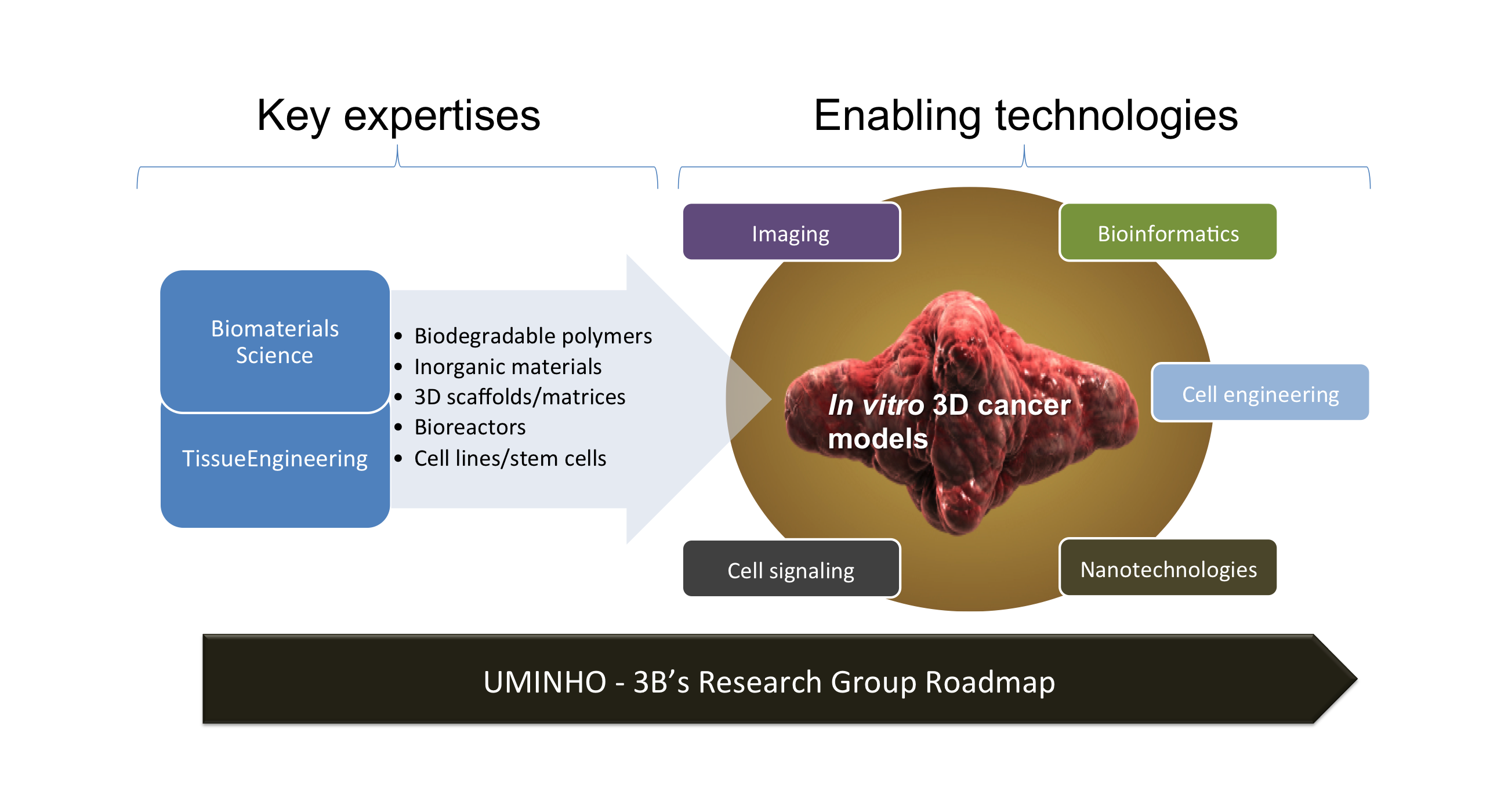 Figure 1. Integration of ERA Chairs research domain in the scientific strategy of 3B’s-UMINHO towards the consolidation of cancer research within the Northern Portuguese region (PT11).

The 'ERA Chairs' team will support the Group of Excellence at 3B’s-UMINHO to establish itself in the field of cancer research. By increasing the critical mass of excellent researchers, 3B’s-UMINHO aims to enhance its research outputs, including number of publications and citations. Moreover, by supporting the creation of a new research domain, FoReCaST will strengthen the 3B’s Research Group ability to attract competitive funding, at regional, national and international levels, through an active policy of collaboration with different institutions and financing agencies, e.g. the EU framework programmes.

The topics identified in this new research domain are critical for the development of new therapies and the translation of these into the clinics. Thus, 3B’s-UMINHO expects to impact on: 1) Human health - by supporting the development of a regional and national policy for internationally recognised research in the field of cancer; 2) Training and education – by boosting the development of a new generation highly-trained researchers able to work and communicate in multidisciplinary teams and possessing the combination of fundamental and applied skills related to the development of advanced in vitro 3D cancer models; 3) Regional networking – by improving the dialog and R&D interactions between the regional institutions working in the field of cancer namely hospitals (IPO-Porto), academia (ICVS), Academic Clinic Center (2CA), local SMEs (Stemmatters, iSurgical3D, etc) and established national networks such as Health Cluster, Portugal and 4) Social and territorial cohesion – by improvement of the qualification and employment rate of the local population.